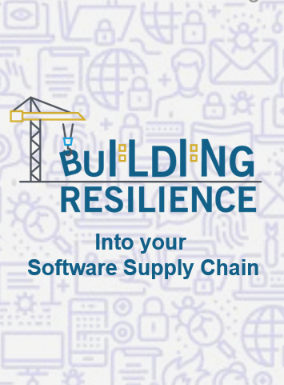 We are in the midst of many generations who have grown up building things with Lego blocks. Guess what! software is being snapped together in part pieces as well. You don’t have to write every last bit of code yourself. You can also mix your code with open source code and deliver finished applications much […] 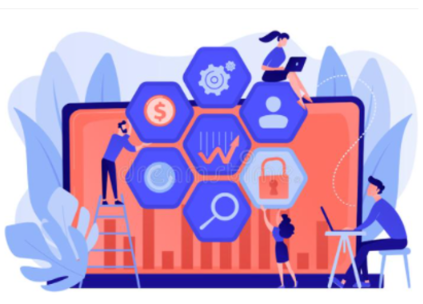 In this era of fast code deployment and non-stop design-to-deploy, systemic code vulnerabilities can end up being devastating because of the speed at which code is shared via git repositories. The shift left movement has made developers aware of cybersecurity hygiene and best practices. This same movement has sought to give developers more responsibility and […] 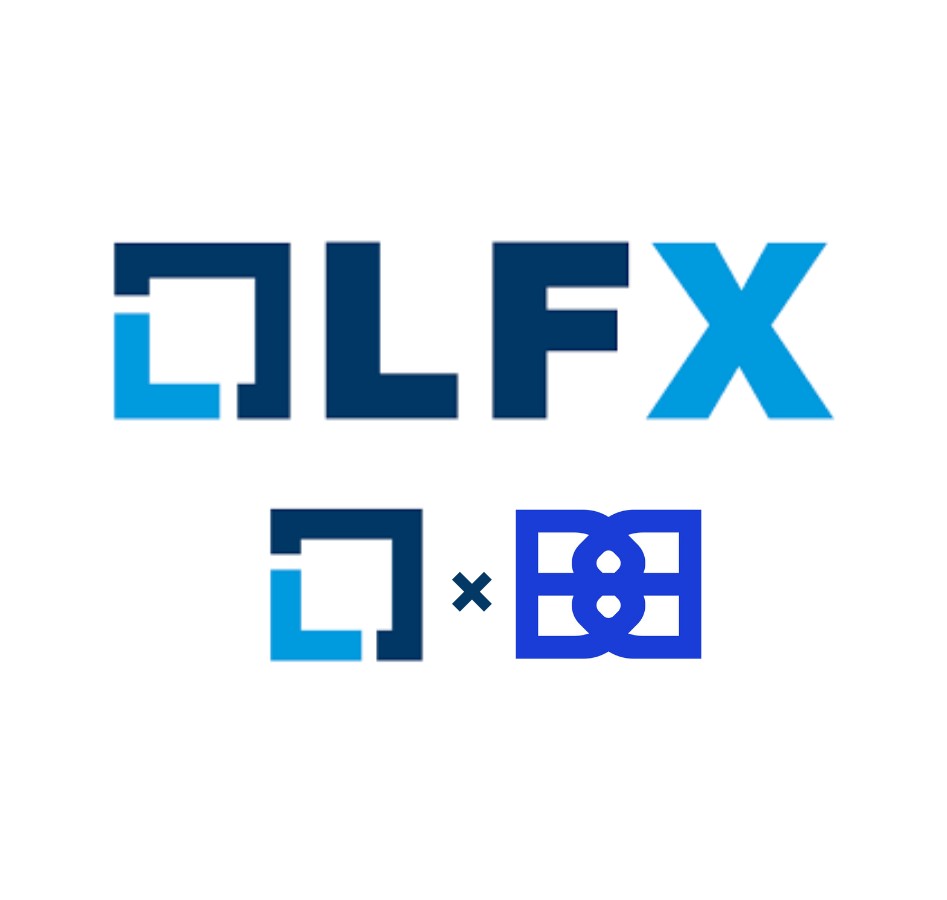 So Many Repos, So Little Time: Speeding Up Deployments Securely 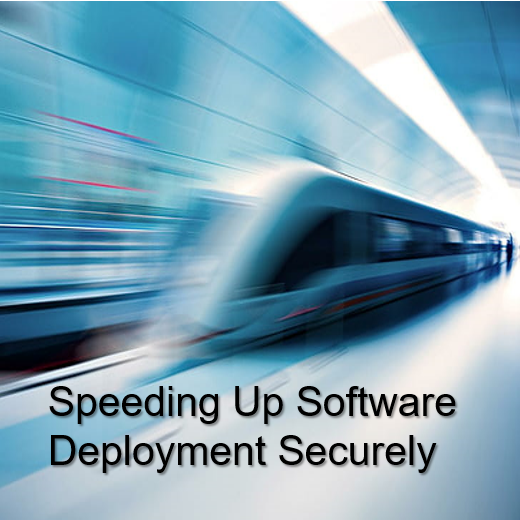 As we entered 2020, digital transformation was already gathering steam. Once Covid-19 spread, workers went remote and e-commerce and business-to-business transactions went predominantly online. This propelled digital transformation into a raging inferno that led to unprecedented pressure on developer pipelines from incessant business demands for new code functionality and faster updates. Around the same time […]

Why Organizations Today Need a Risk-Based Approach to Code Security 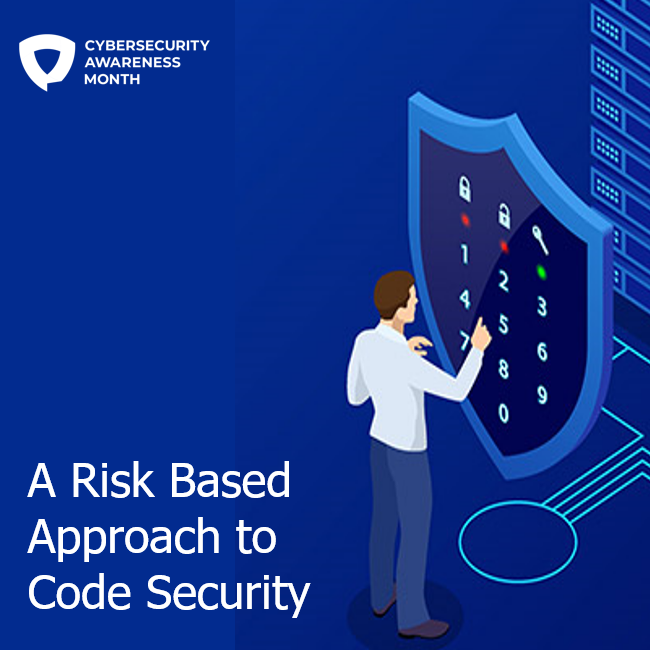 We salute October as National Cybersecurity Awareness Month As we salute the national cybersecurity awareness month, we also want to recognize the ongoing increase in application-based software supply chain attacks. The process to deliver security and protection during software development cycles are disjointed, leading to gaps, vulnerabilities and lots of false positive alerts. This is why […] 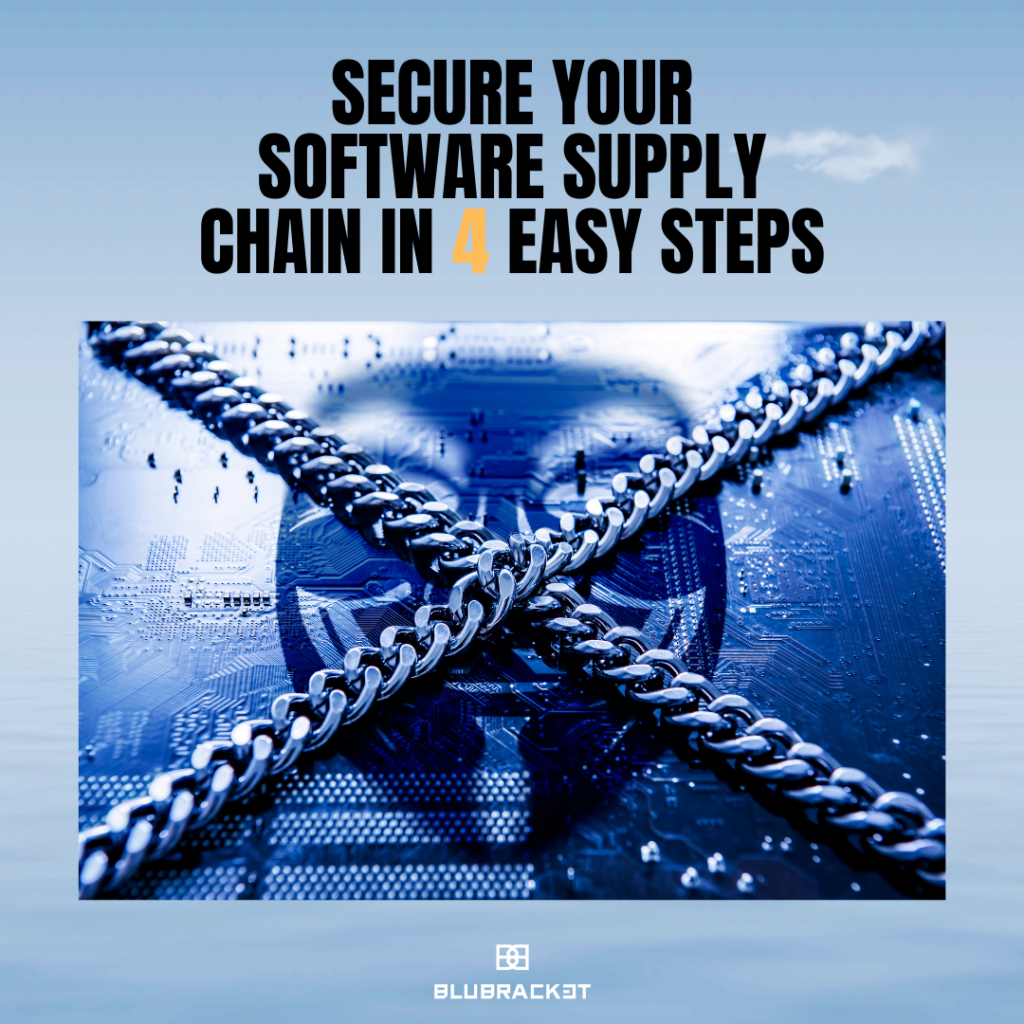