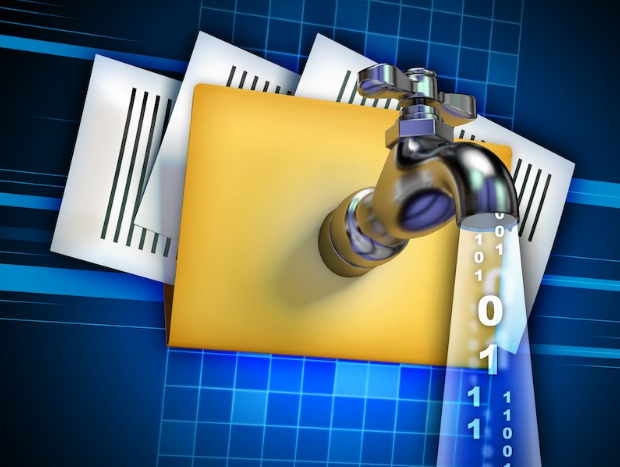 There has been a surge in the number of organizations who have reported theft of source code, exposure of secrets in code as well as exposure of proprietary code into external repositories due to unauthorized access or code leaks.  This is exactly what happened at Toyota. It was reported in an article dated October 10, […] 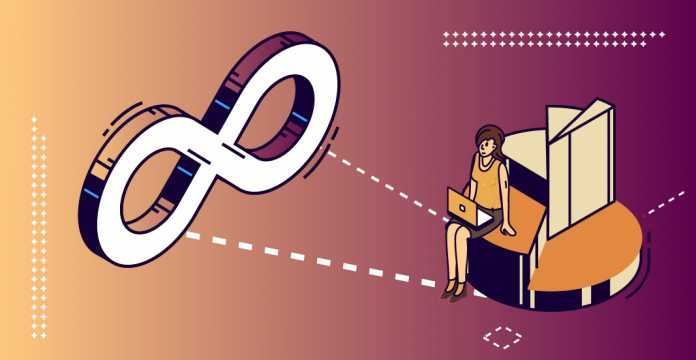 Developer teams work hard to deliver high quality code that meets business requirements. Having an internal development team that produces source code is a huge investment for any size enterprise. Optimizing these investments creates the drive to deliver more code faster, with higher code quality and that is written to be secure as well.  End-to-end […] 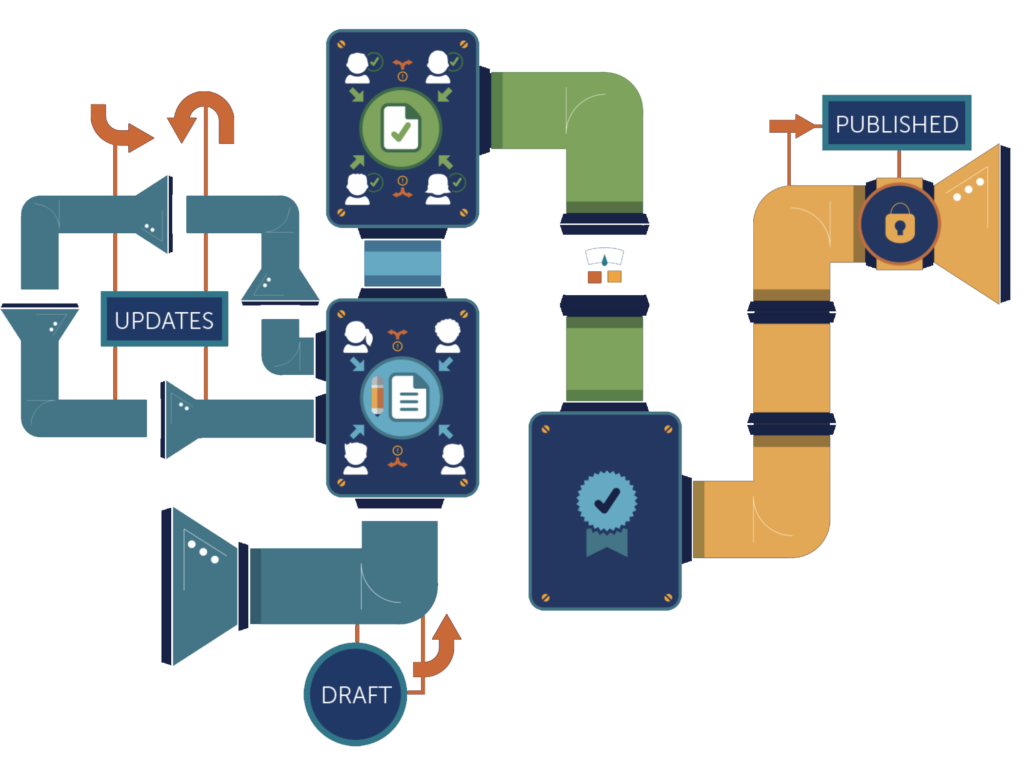 Based on a survey of 350 developers, IT and application security teams, developers are working to incorporate security into development, they face multiple challenges keeping up with the speed and volume of releases with CI/CD. The most commonly cited are software being released without going through security checks or testing (45%) and the lack of […] 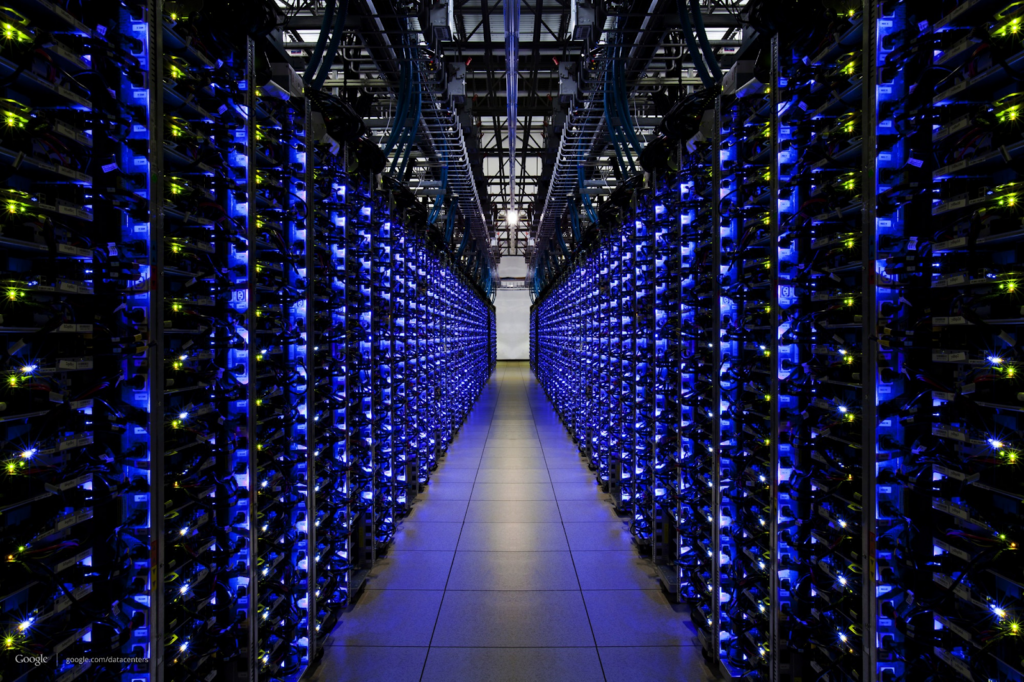 There has been a surge in the number of organizations who have reported theft of source code, exposure of secrets in code and in many cases, their proprietary code getting exposed in external repositories due to unauthorized access or code leaks.  In a recent survey we conducted with ESG that included 350 IT, application security […] 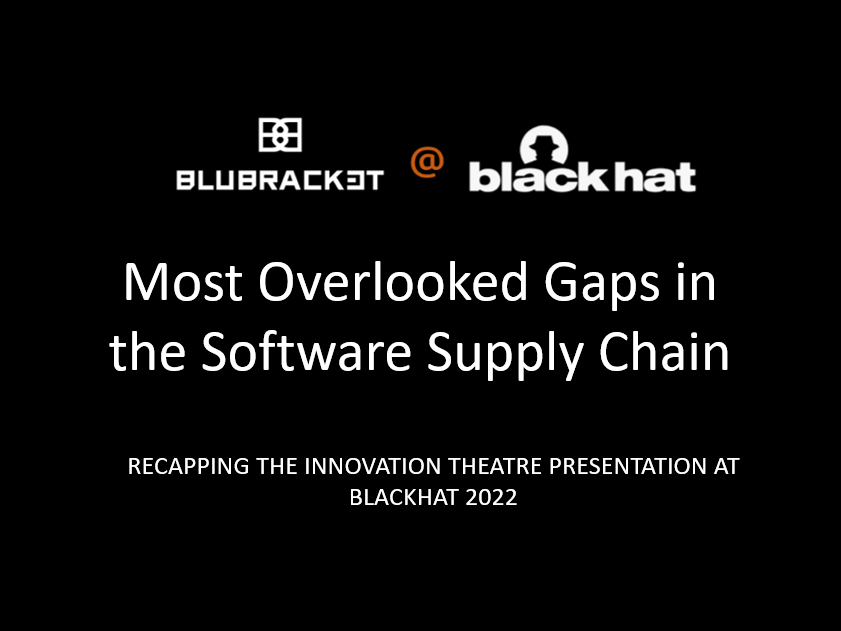 The Software supply chain has taken center stage in the fight against cyber attacks and breaches. Savvy threat actors are leveraging gaps in the software supply chain to mount an unprecedented number of attacks.  Organizations developing software are adopting automated DevOps and CI/CD pipeline solutions to speed up the development and testing all the way […] 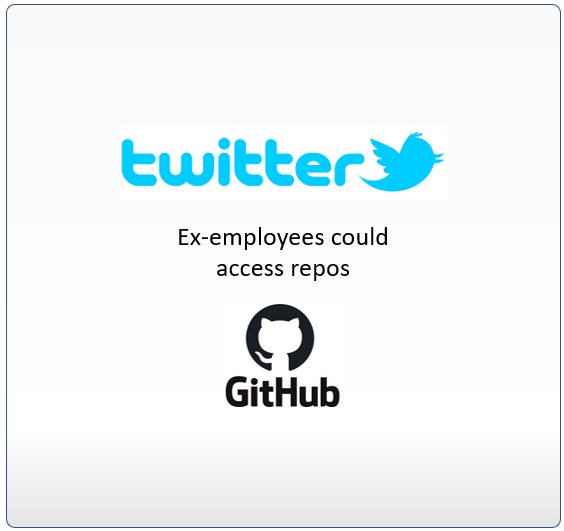 You would think organizations would want to know when ex-employees have access to the crown jewels.  No one wants to end up in the news like Twitter did due to lack of access controls for repositories that contain source code just as they are locked in a battle of wits and a highly publicized lawsuit […] 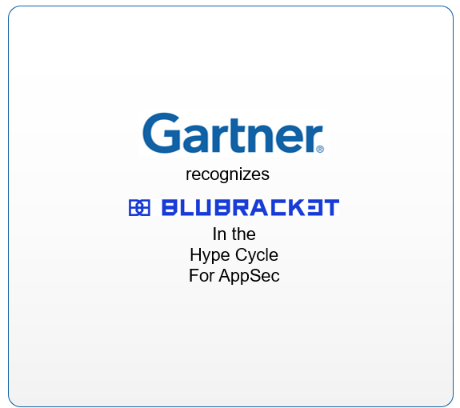 In its latest reports Hype Cycle for Application Security and in the Hype Cycle for Agile and DevOps, 2022, Gartner recognized BluBracket as a vendor in the emerging segment of Securing Developer Environments. What Is the Gartner Hype Cycle? According to Gartner, the hype cycle depicts a common pattern that occurs when an innovation emerges. […] 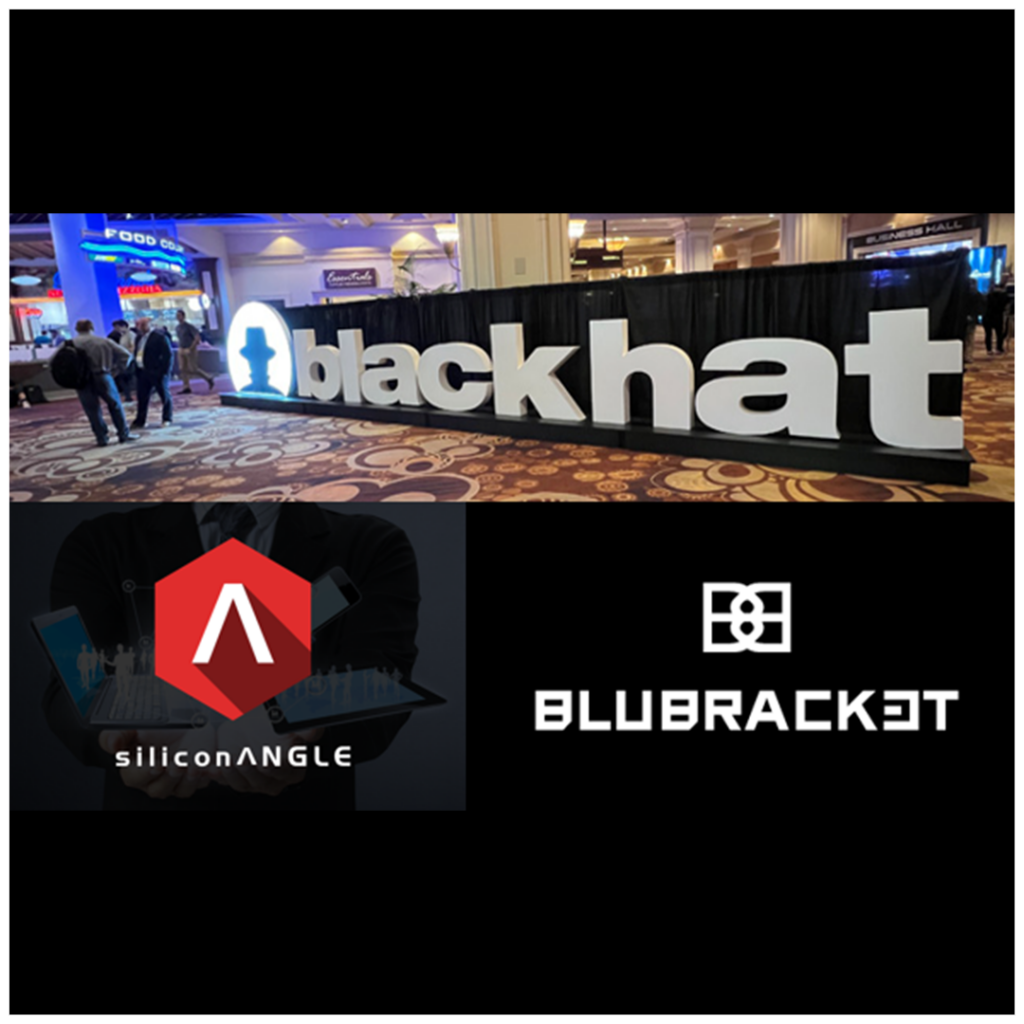 SiliconANGLE published a list of the Top 7 cybersecurity innovators from the myriad of companies that exhibited at BlackHat 2022 in Las Vegas, August 6-11, 2022. As part of the vetting process, BluBracket conducted a briefing with Jason Bloomberg, founder and president of analyst firm Intellyx, which advises business leaders and technology vendors on their […]

The World’s Largest Breach. Root cause: Secrets in Code 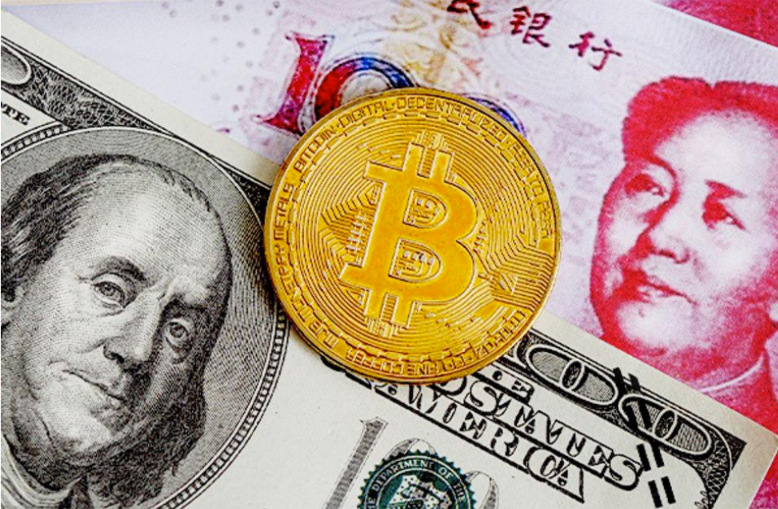 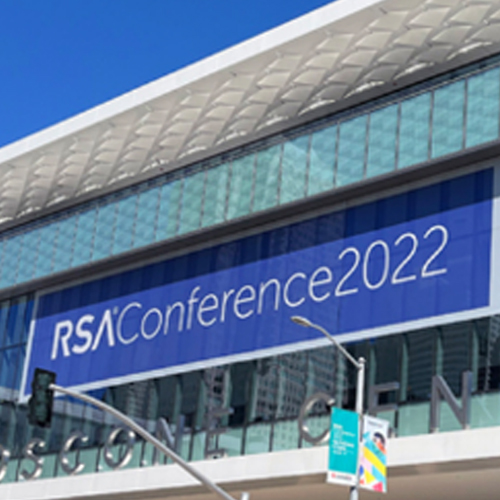 RSA Conference 2022 was held in San Francisco, June 6-8, 2022. The cybersecurity industry welcomed back RSA 2022 which was held in person at the Moscone Convention Center in San Francisco. Following a one year hiatus due to Covid, the conference was back, stronger and well-timed to address the developments over the recent past. With […]