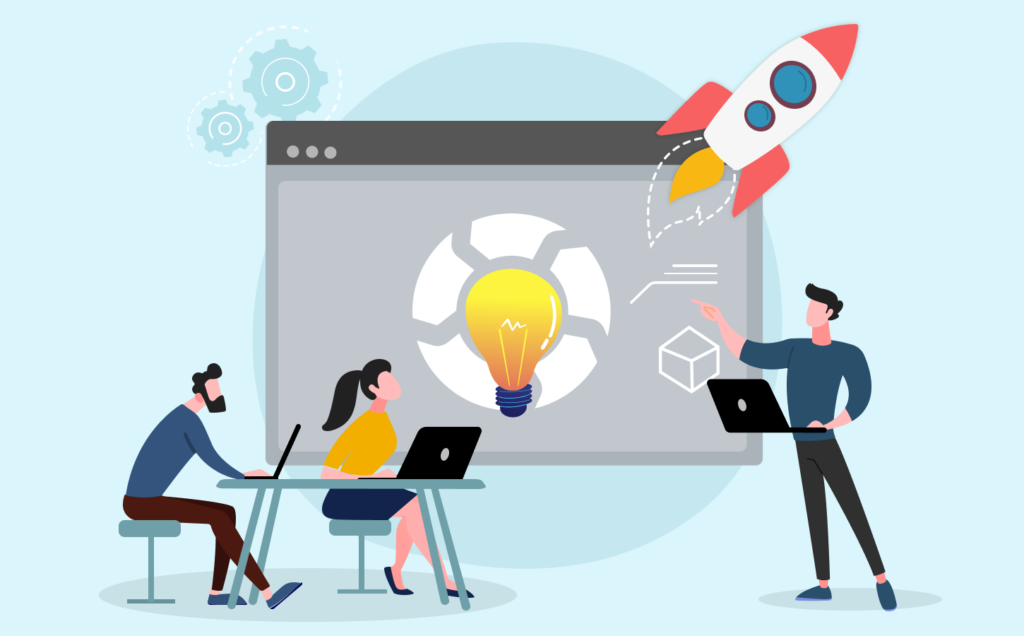 NEWS: Only 14% of developers consider security a top priority

Developers’ top priority is creating value, but code quality—including security—is part of a job done well. Early and automated feedback in the SDLC flow works, according to head of product Casey Bisson in SC Magazine “Developers are responsible for finding a path between technical constraints to meet business goals, and they know the perfect or […]

What kind of security tools should I provide to developers?

Dark Reading features an article from BluBracket’s VP of Product and Developer Relations on how security professionals should help their developers write secure code. One tip: “Use pre-commit hooks to scan for secrets and other code risks before they get into code. A secret in code is a secret told. Blocking secrets at the source […] 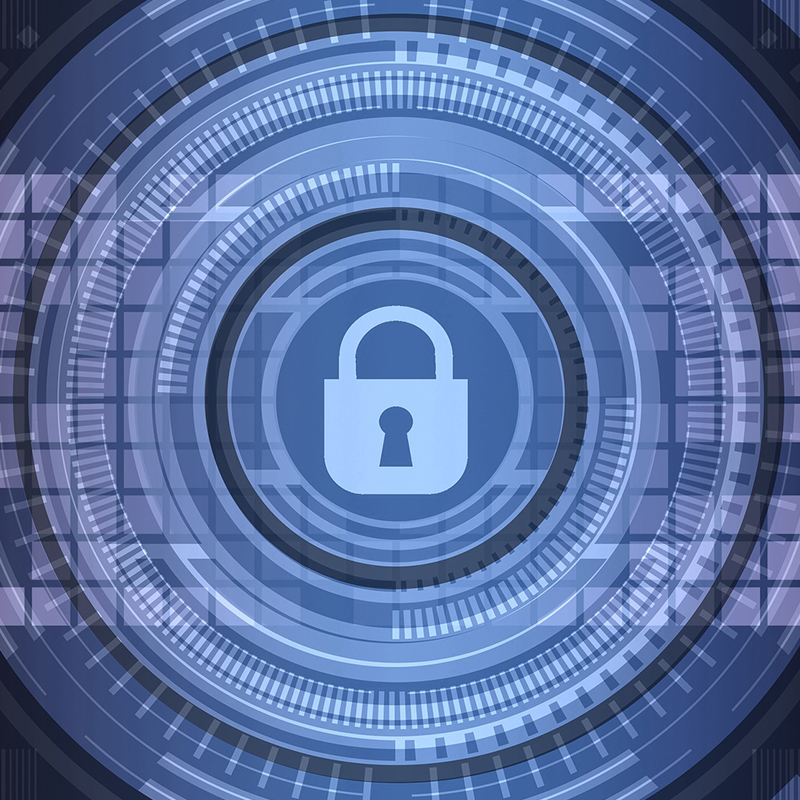 SecureWorld magazine covers Nvidia’s source code breach and how the hacker group will release source code. Prakash Linga, Co-Founder and CEO at BluBracket, shares his thoughts on this security incident: “Source code represents some of the most coveted crown jewels that a company like NVidia possesses. As attackers have shifted their focus to exploiting weaknesses […]

Threatpost covers the latest code lead, this one hitting Samsung and resulting in Ransomware. BluBracket was asked to weigh in: “If Samsung’s keys were leaked, it could compromise the TrustZone environment on Samsung devices that stores especially sensitive data, like biometrics, some passwords and other details,” said Casey Bisson, head of product and developer relations […]

NEWS: Hackers move on from malware to credentials and secrets in code

BluBracket explains to Government Info Security how since malware is being covered, hackers have moved on to code. “Hackers have increasingly focused on finding legitimate credentials and/or injecting backdoors into code, says Casey Bisson, head of product and developer relations at BluBracket, a Palo Alto-based code security solution provider. It’s the prime reason behind Gartner’s prediction that […] 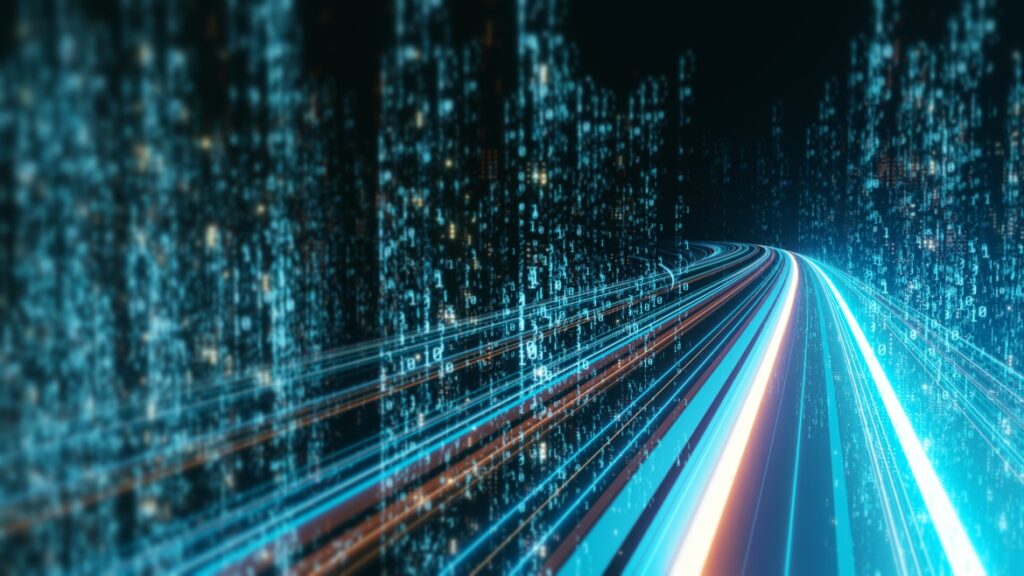 Security Magazine covers a high-severity security vulnerability in Apache Cassandra with comments from BluBracket VP Casey Bisson: “Casey Bisson, Head of Product and Developer Relations at BluBracket, says Apache Cassandra is reported to be used as critical infrastructure supporting multiple top-tier internet giants, so a remote code execution vulnerability could have a broad impact with very […] 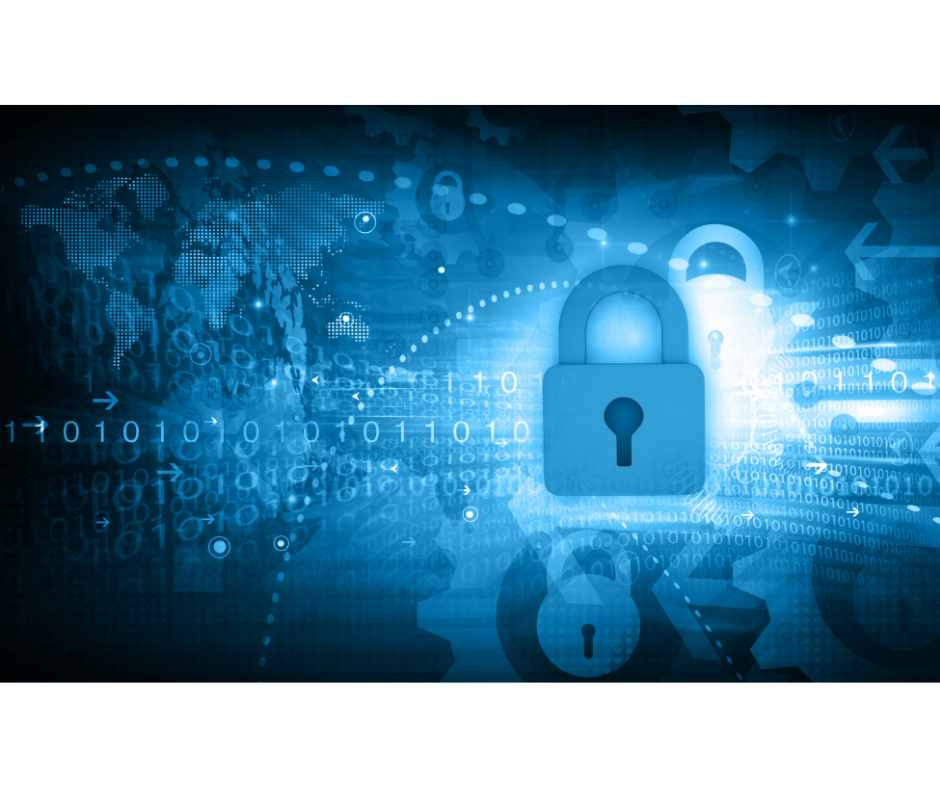 Container Security has been improving, but many of the benefits of containers come from the very flexibility that limits the security they provide. BluBracket’s VP of Product Casey Bisson gives the details in Container Journal. “We see that code is now the largest and least-protected threat vector,” he says. “Attackers are targeting upstream components that […]

There’s a systemic breakdown of processes and the application of key tech that are allowing vulnerabilities like those discovered in the 42 Gears SureMDM cloud-based device management solution to get to market. BluBracket’s Casey Bisson explains in SCMagazine “Vulnerabilities like these are the unfortunate byproduct of the speed with which software is developed and shipped,” […]