Scan for Secrets in Code for FREE in our new Community Edition. Sign up now. 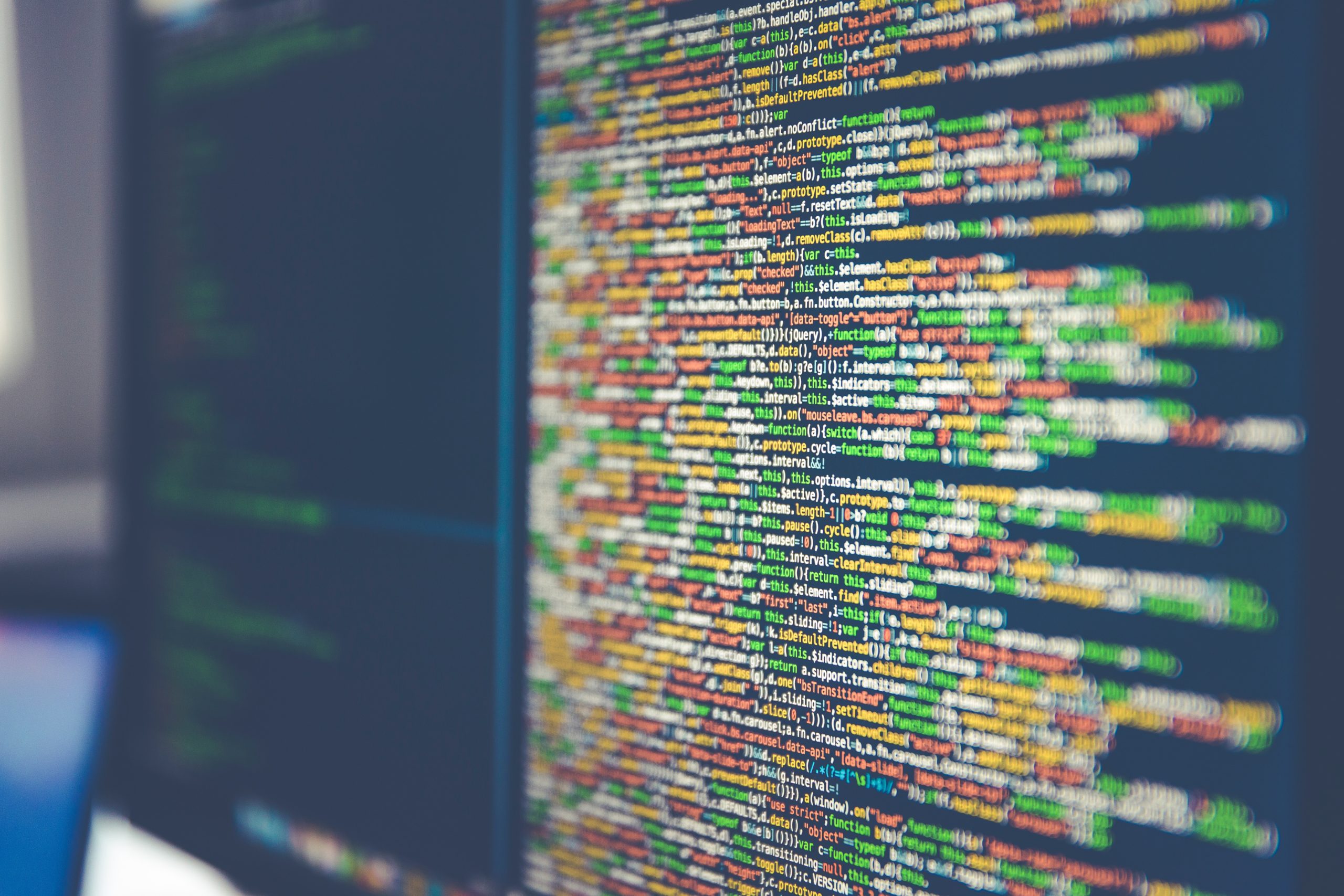 Your code is not just a means for you to deploy an application, it’s also the means by which a hacker can gain access to a network or the data contained within or without. This has become even more apparent with the advent of cloud native development, where a single app or service consists of numerous “moving” parts. Each of those components may or may not have access to a LAN, a database, a server, an API, or any other piece of the puzzle that could include sensitive information.

But how is that access gained? Sometimes through malformed/insecure code or vulnerabilities in the components. In other instances, it can boil down to secrets contained within your code.

Secrets are bits of code that should remain secret, which enable an app to connect to an external service, account, or application. Secrets are one of most important items within your code, as without them your applications would not have access to other resources.

A study, published back in 2019, by North Carolina State University discovered that over 100,000 public GitHub repositories unwittingly leaked secret keys and that thousands of secret keys are leaked daily.

The last thing you want is to have your secrets either leaked or available for hackers to find.

But what are the most popular types of secrets that are commonly left in code? Let’s take a look.

An Application Programming Interface (API) key is typically used to help in the tracking and controlling how an API is being utilized by an application. This is done in order to prevent abuse or malicious usage of the API in question. API keys can also be used as a secret authentication token, so the application bearing the key can gain access rights for the API.

A certificate is a small data file used for security in which the identity, authenticity, and reliability of a website or web application can be verified. Certificates are also known as digital certificates or SSL certificates. These forms of identity verification can be purchased from a Certificate Authority or created locally with a tool like Let’s Encrypt.

Passwords (or passphrases) are associated with a user account and give you access to services and applications. The real danger with passwords is that, when used in code, they are in plain text, which could make it very easy for a hacker to break into a network or a server.

How to prevent secrets from being compromised?

There are a few simple things you can do to prevent your secrets from being used against you. Here are just a few tips.

As a developer, it’s up to you to use secrets intelligently, otherwise you run the risk of exposing information and accounts that could lead to a catastrophic data breach. With just a bit of extra work, you can avoid such an outcome.

Find Secrets for Free
Get a Free Trial